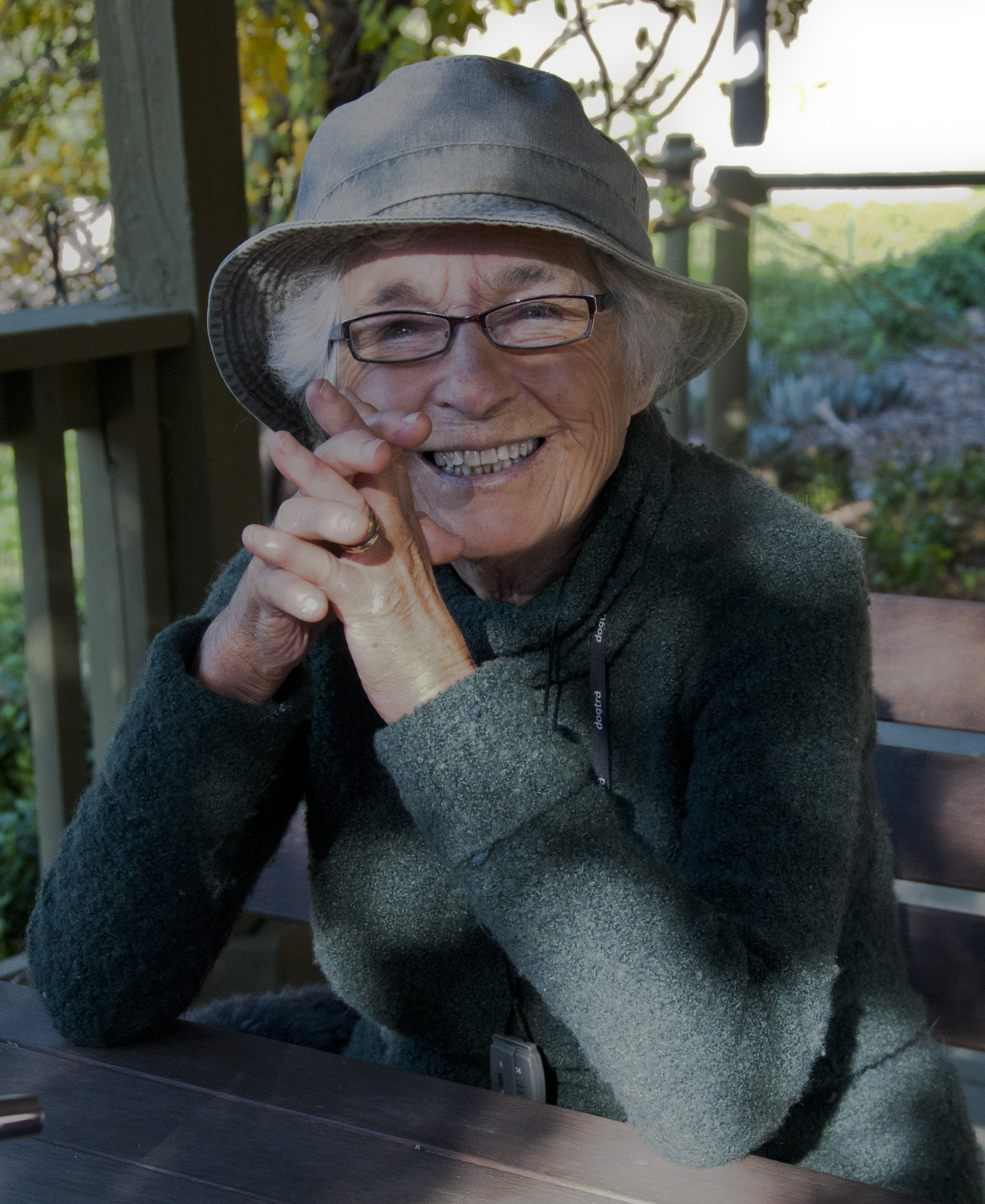 Selma’s dynamic and remarkable life began with a storybook childhood, enriched with music, dance, and poetry. The first of four children born to Russian immigrants, hers was the only Jewish family in the rural town of Delphos, Ohio. After graduating from Indiana University in 1941, she joined the war effort in Washington D.C. as an economist for the U.S. Government. In 1942, she married Reinhard Lesser, a young architect who had fled Nazi Germany.

Moving to from Chicago to Sherman Oaks, California, in 1952, she and Reinhard raised four children to adulthood. But Selma never stopped engaging in the world around her, as a school teacher, volunteer, office manager, and most notably, leading a team of social scientists and community organizers in a project to combat the racial and social discord following the 1965 Watts riots, and in 1977, co-authoring a book statistically analyzing and critiquing the California criminal justice code.

After Reinhard's death in 1987, Selma moved to then rural Temecula, California, where she reinvented herself as a rancher, piano teacher, amateur astronomer, philanthropist and wine grape grower, founding the Tucalota Vineyard in 1997. She pursued these endeavors with passion and energy until her final days. Her legacy and contributions are timeless.

Selma is survived by her children Margaret (Danilo) Bach, Nora (Stuart) Laiken, Eric Lesser, Robert (Heidi) Lesser, six grandchildren, one great grandchild, her brother Elliot (Alice) Liff, and many nieces and nephews. Ever planning and dreaming, Selma chose her own epitaph: “Too fond of the stars to fear the night.”
Back to the Book