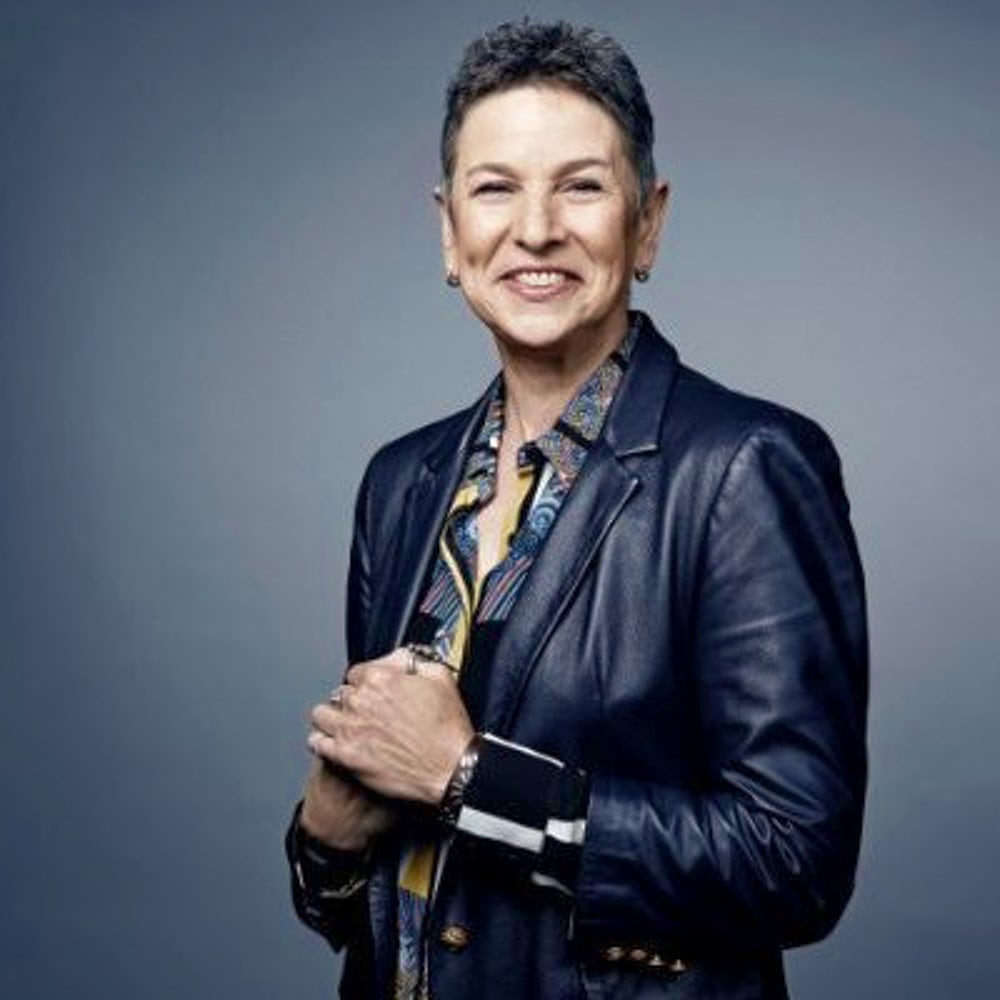 For her leadership in off-air management, the Radio and Television News Directors Foundation honored her with its First Amendment Service Award in 2008. In 2013, Grant received Womenetics' POW! Award, celebrating her for stirring the status quo with excellence in leadership, and she received New Trier High School's 2013 Alumni Achievement Award, joining her high school's "Hall of Honor".

Grant serves as Vice Chairman of the Board of Trustees of Morehouse School of Medicine; and Chair of Agnes Scott College's Board of Visitors. She continues to lend her voice to raise awareness about race relations on the Board of Directors of Leadership Atlanta, the oldest sustained community leadership program in the nation. She is also a member of the CHRIS Kids Advisory Board and the Grady Ambassador Force. She is a graduate of Vassar College.

<< Back to Board of Trustees